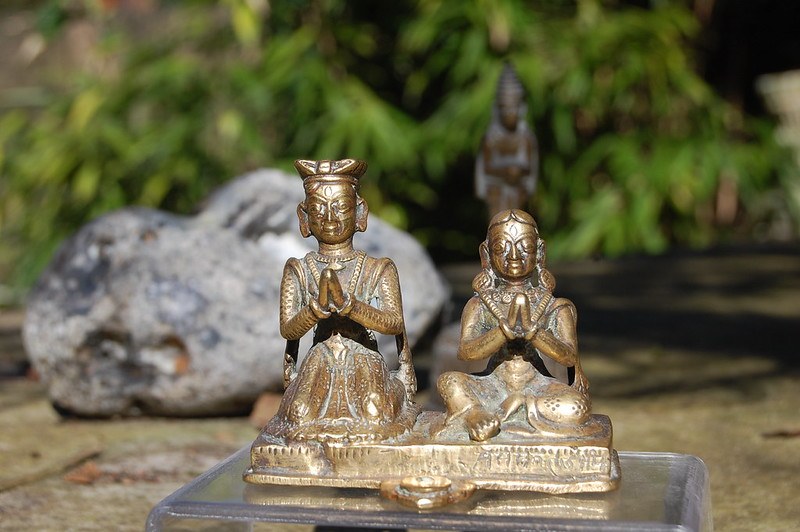 A Brief History
of Malla Dynasty in Nepal

An overview of the Malla Dynasty The word "Malla '' refers to the Sanskrit wrestler. In Kathmandu Valley, circa 1200, the first kings of Malt came to power. Malla's reign was golden, spanning more than 600 years as the newar culture in Nepal Mandala, one of the most advanced urban cultures in the Himalayan foothills and an important destination in the Indian-Tibetan trading route, was presided over and flowered. Originally Maithil, they were known to be Maithili, which gave the Sanskrit court similar standing to that of Maithili (the language of the region of Mithila, which encompasses parts of Nepal and Bihar in India). During the Malla period, priests Maithil Brahmin and Kanyakubja Brahmin were welcomed and settled in Kathmandu. The aristocracy or the enthusiastic Malla group also came along with decades of Kshatriya-status aristocratic and ruling clans of Mithila.Among these regular migrations was most notably the movement after Ghiyath al-Din Tughluq attacked the Mithila Kingdom during king Simha Deva's administration in 1324 CE, which led to the migration to Nepal from Mithila. During the course of this period, the priestly classes were the precursors of the present Rajopadhyaya and Maithil Brahmins in the valley, whilst today's ChatharīyaSrăNewars was founded...