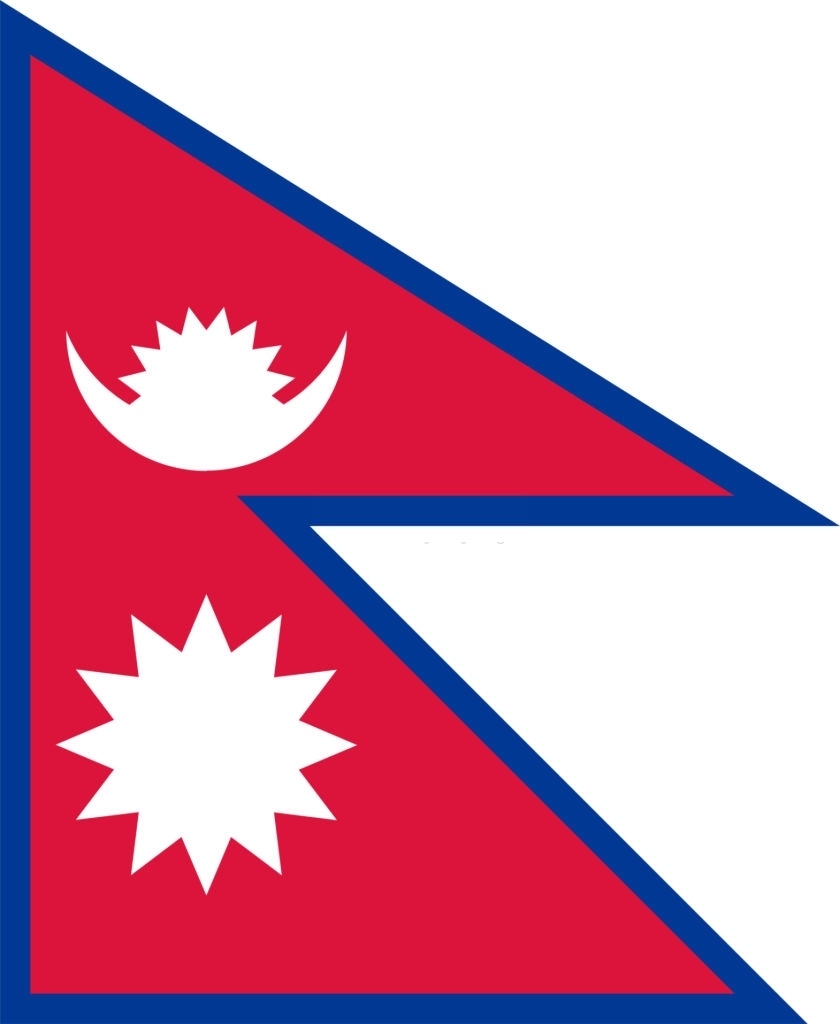 A Brief History
of Republic Nepal

Republic Nepal was formed on 25th September,1768. After the announcement of Republic Nepal, government officers and the monarch had no real power. After the end of the Rana rule, King Mahendra was a constitutional monarchy, but the constitution was suspended by King Mahendra in 1960. In 1990, once the Panchayat people's movement ended, a constitutional monarchy was restored, and significant democratic changes were carried out by King Birendra. In 1991, for the first time in 32 years, an elected government was established. But the policy of the new government led to an economic disaster. In the early 1990s, the Maoist movement eventually became a complete civil war.  The Democracy movement of 2006 brought the civil war to a halt and brought Maoists into mainstream politics, culminating from the Seven Party Alliance. The Constitutional Assembly was elected in 2008 to remove the monarchy, followed by the declaration of the Parliamentary Republic of the Federal Democratic Republic of Nepal. The Rise of republican Nepal (2000-2005) The United Left Front (ULF), which was the backbone of the movement of democratic change with the Congress of Nepal. It was established on 10 January 1990. The United National People's Movement was however parallel to the...