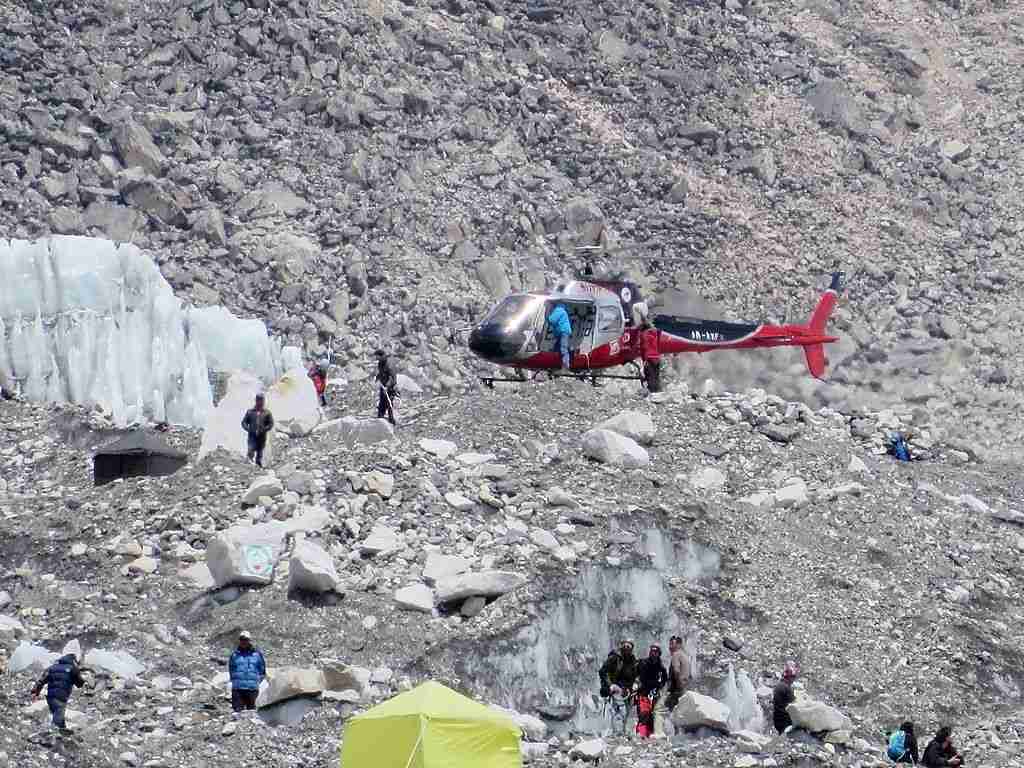 The world’s highest peak, Mount Everest, is as beautiful as it is deadly. At an elevation of 8848.86 meters from sea level, Mt. Everest is one of the deadliest mountains to climb. Mount Everest Death Rate can't be exactly predicted. At least 300 people have died in Mount Everest during the expedition, 8 of those casualties happened during the 1996 Mount Everest disaster, one of the deadliest disasters after the 2015 Nepal Earthquake. The major causes of Mount Everest Death are: • Avalanches • Falls • Winds • Serac collapse • Exposure  • Frostbite • Health problems, etc. Since the expedition started the only year when no casualties happened was in 1997, a year when only two mountaineers reached the summit, and in 2020, a year when no one climbed Everest, courtesy of Covid-19 in Nepal. Many of the dead bodies are still buried in Everest in an unknown location. In a mountaineering term ‘a death zone’ is an area above 8000m. so, you would definitely have to cross this area during the Everest expedition. This is also the area where most casualties happen. People die in the death zone due to two reasons Directly – due to loss of...