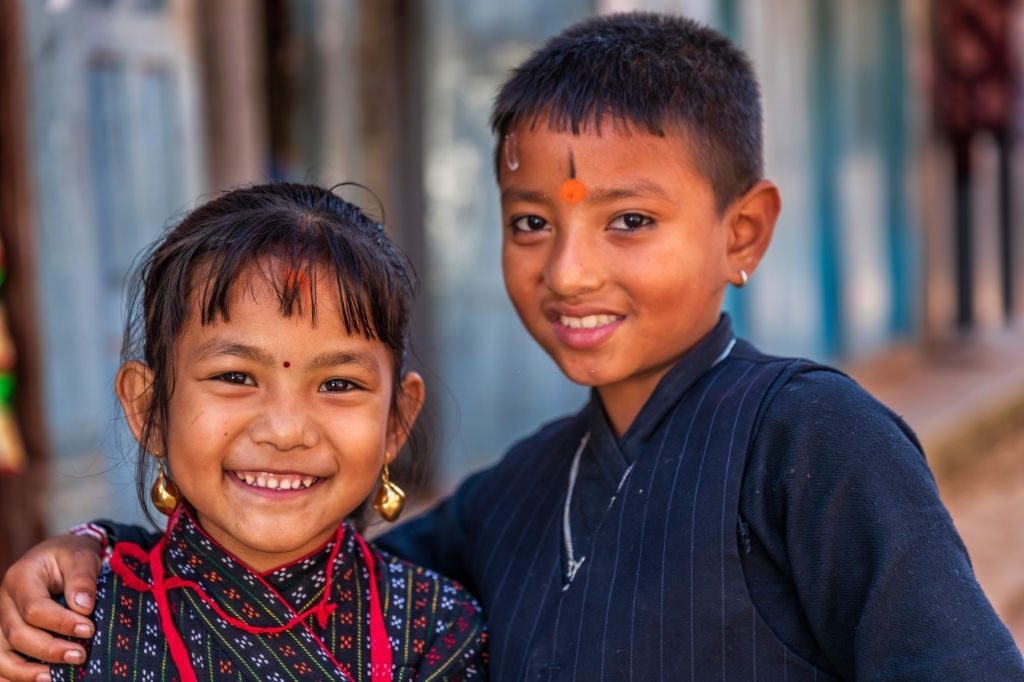 Major Tribes of
Nepal On The Basis of Geography 2021

Nepal has more than 23 million inhabitants, consisting of more than 40 different races and tribes. The country offers this diversity to the visitor from the Stone Age to high and far west hills to Kathmandu's jet age. Tibet's Burman or Mongolians from the North and Indo-Aryans from the South are the two main groups in Nepalese society. Many customs come from both sides and have been developed through the influences of the land, climate, and resources available. The largest groups can be divided by altitude according to geographic locations. In High Himalayas: 1) Sherpas: In Tibetan, Sherpa literally means people from the east. The Tibetan language, culture, and the Tibetan religion were originally established about 500 years ago. Sherpas have become famous for trekking and mountaineering and their main professions include agriculture, livestock hiking, and business. Today it is known throughout the world for its skills and strength. As their main religion, they follow Buddhism. 2) People of Dolpa: These people are considered the highest settlement of any ethnic group living in the world. These people live beyond the mountains, west of the river valley of Kali Gandaki. They practice Buddhist habits. 3) Larke and Siar: Larke is the...