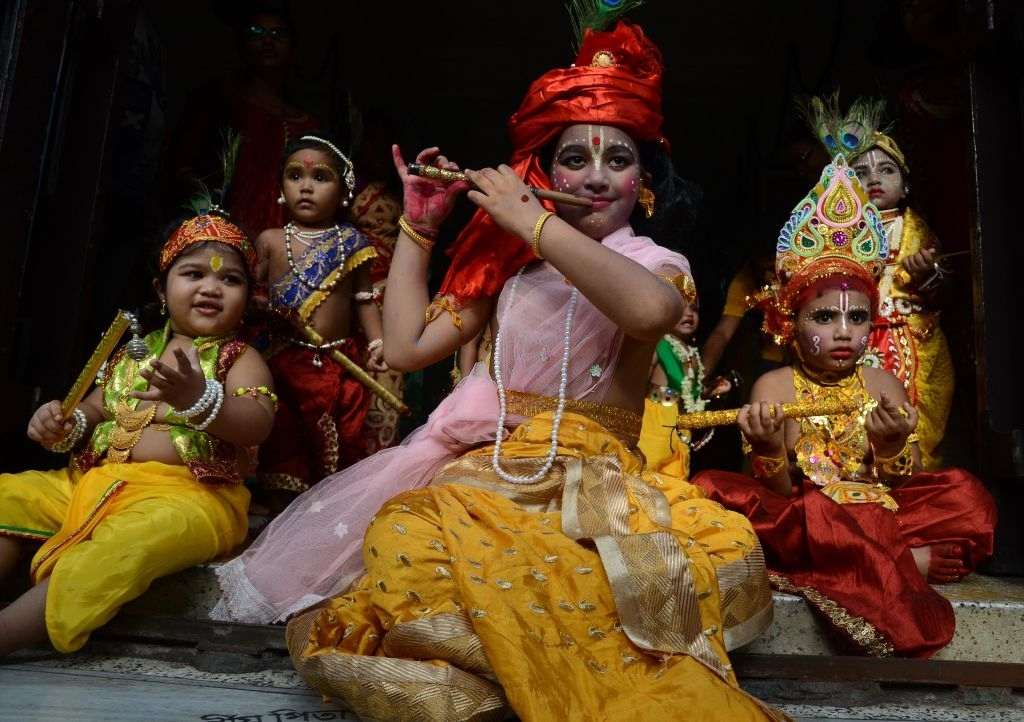 Krishna Janmastami 2021:
How is it celebrated?

Krishna Janmashtami is a Hindu festival to celebrate the birth of Krishna, the eighth avatar of Vishnu. Krishna Janmastami is sometimes simply known as Janmashtami and/or Gokulashtami. The Hindu lunisolar calendar shows that on the eighth day (Ashtami) of the Krishna Paksha (dark fortnight) in Shaaban or in Bhadrapad, which overlap with the August or September of the Gregorian calendar, depending on whether the calendar chooses the New Moon or the Full moon as the last day of the month. It is a holiday that is important, especially in the Hindu Vaishnavism tradition. The Janmashtami celebrations include dance drama of Krishna's life according to BhagavataPurana (such as Rasa Lila or Krsna Lila), a midnight-time devotional song when Krishna was born, fasting (upavasa), a night vigil (RatriJagaran), and a festival (Mahotsav). It was mainly celebrated in Mathura and Vrindavan, along with significant villages in Manipur, Assam, Bihar, West Bengal, Odisha, Madhya Pradesh, Rajasthan, Gujarat, Maharashtra, Karnataka, Kerala, Tamil Nadu, Andhra Pradesh, and all the other Indian states. The following is Krishna Janmashtami from the Nandotsav festival, where Nanda Baba gives donations to the community for the celebration of birth. Krishna is the son of Devaki and VasudevaAnakadundubhi and Hindus celebrate his...