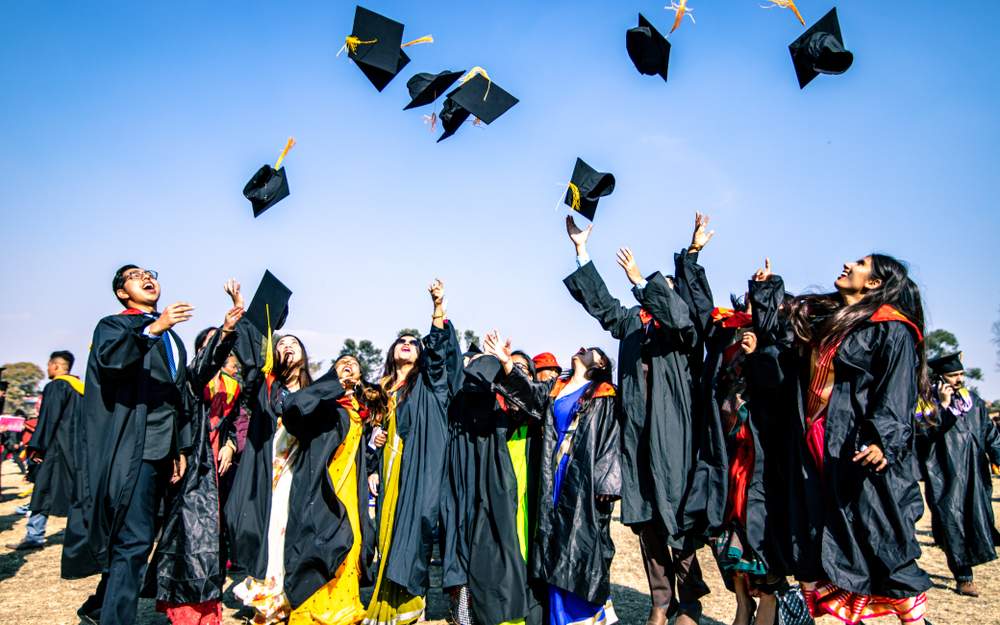 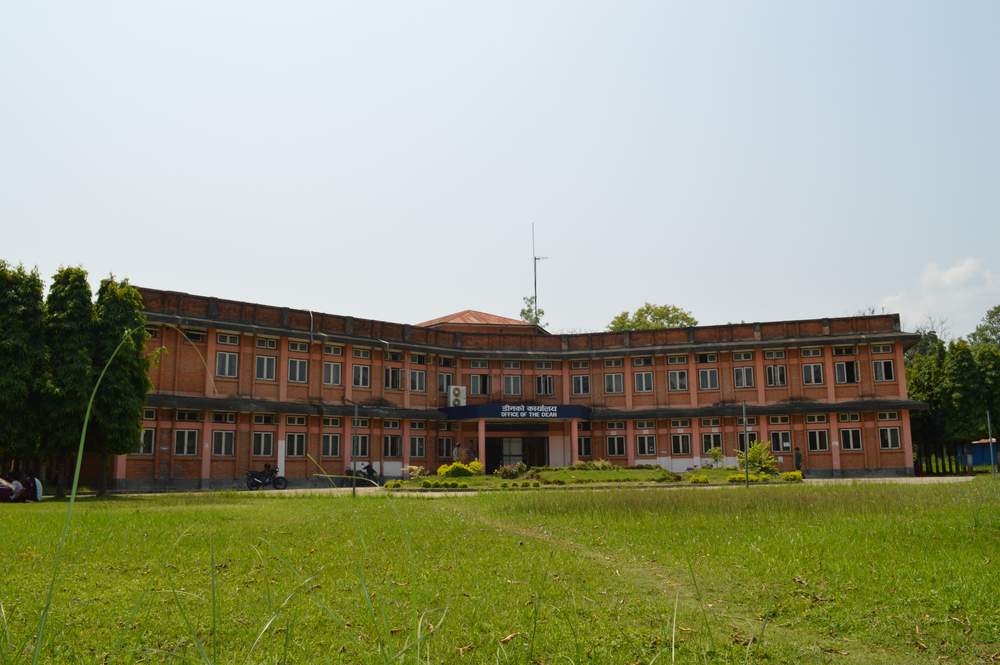 Landlocked by two giant nations, India & China, Nepal is a small country full of natural beauties. There is no doubt Nepal is rich in natural resources but the same can’t be said about the development sector. Nepal is still an underdeveloped country whose Government changes every few months. Do you wanna know about the government schools and education system of Nepal? Prior to 2008, Nepal was ruled by His Majesty. After that Nepal became a republic country. But Nepal never witnessed a stable politics which could help grow its development process. The same is the case with the education system. Nepal doesn’t have an appreciable education system that could really benefit students. Although the majority of the schools and colleges in Nepal are public institutions, the quality of education and facility is way below average. As per the report published by UN Human Development Index in 2015, Nepal ranked 144th among the 188 countries, making it one of the least developed countries in the world. After nearly a decade, the condition remains pretty much the same. The change in government has really hampered the education system in Nepal. Government schools and education system of Nepal are interrelated to each...