Landlocked by two giant nations, India & China, Nepal is a small country full of natural beauties. There is no doubt Nepal is rich in natural resources but the same can’t be said about the development sector. Nepal is still an underdeveloped country whose Government changes every few months. Do you wanna know about the government schools and education system of Nepal? Prior to 2008, Nepal was ruled by His Majesty. After that Nepal became a republic country. But Nepal never witnessed a stable politics which could help grow its development process.

The same is the case with the education system. Nepal doesn’t have an appreciable education system that could really benefit students. Although the majority of the schools and colleges in Nepal are public institutions, the quality of education and facility is way below average. As per the report published by UN Human Development Index in 2015, Nepal ranked 144th among the 188 countries, making it one of the least developed countries in the world. After nearly a decade, the condition remains pretty much the same. The change in government has really hampered the education system in Nepal. Government schools and education system of Nepal are interrelated to each other in many aspects.

Private schools are somewhat better than government schools in Nepal. Nepal Government is trying to improve the education system step by step, the plan has worked to some extent. There are at least 35,222 elementary and secondary schools and 10 universities in Nepal with more than 1400 colleges, as per the report published by the Ministry of Education (MoE) in 2016. Since 2015, after the devastating earthquake, Nepal is still rebuilding its schools and colleges till date.

MoE, The Federal Ministry of Education, looks after the overall development and make policies in our country. Be it textbook development, course selection, training and recruitment of teachers, or conceptualizing and administering school-level exams with the help of the National Education Board, MoE is responsible for handling all the educational activities in Nepal one way or the other.

CTEVT, Council for Technical Education and Vocational Training, is another sector actively working to provide technical and vocational training to many students all over Nepal. Students having a CTEVT certificate are able to work in many technical fields which have helped in growing Nepal’s Education System to some extent.

After the new Constitution, Nepal passed the new education bill in 2016 which extended the Elementary education cycle from Grade 1-5 to Grade 1-8. Also, children can now be enrolled in a private kindergarten prior to Elementary level. We can hardly find any government kindergarten in the present time. But, we hope in the near future, Nepal Government can manage to provide such facilities to students who can’t afford as much money to invest in the private sector.

SLC, School Leaving Certificate examination held by the government and PABSON for Grade 10 is now reformed into SEE, Secondary Education Examination. According to the new rule, there will be one final examination held at the end of Grade 12, now known as SEE. In the past, the percentile system was used in SLC but now grading systems have been implemented nationwide.

Currently, when students move from Grade 10 to Grade 11, they can choose a specific field – science, or management, or humanities, which will eventually determine their future. But till grade 10 everybody has the same curriculum.

As of 2021, Nepal has 14 Universities but the major four universities are:

Universities are responsible for conducting Bachelor’s level and higher education for students. Nepal is not popular for the best Universities, in fact, students move abroad for higher education due to a lack of quality education and job opportunities in Nepal. Students, after Bachelor’s degree, choose to travel abroad, especially in Australia. Nepal is one of the top countries to export students to a foreign nation. Universities take the final examinations without the involvement of the Government every six months, known as the semester system. Government schools and education system of Nepal is on the way to give quality education to students.

Which is the first school of Nepal? 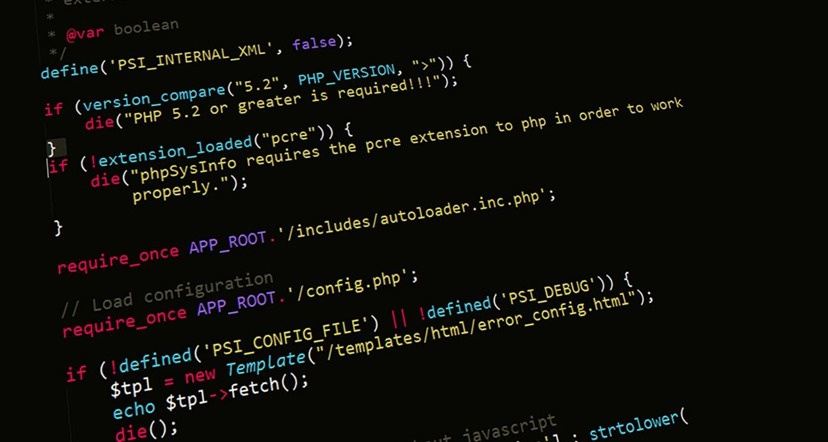 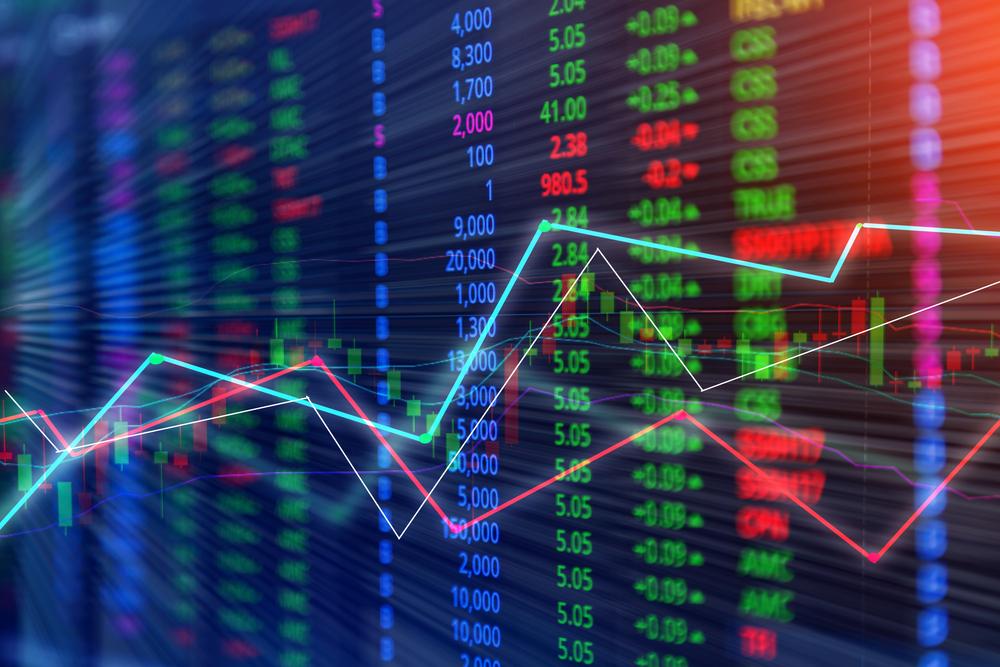 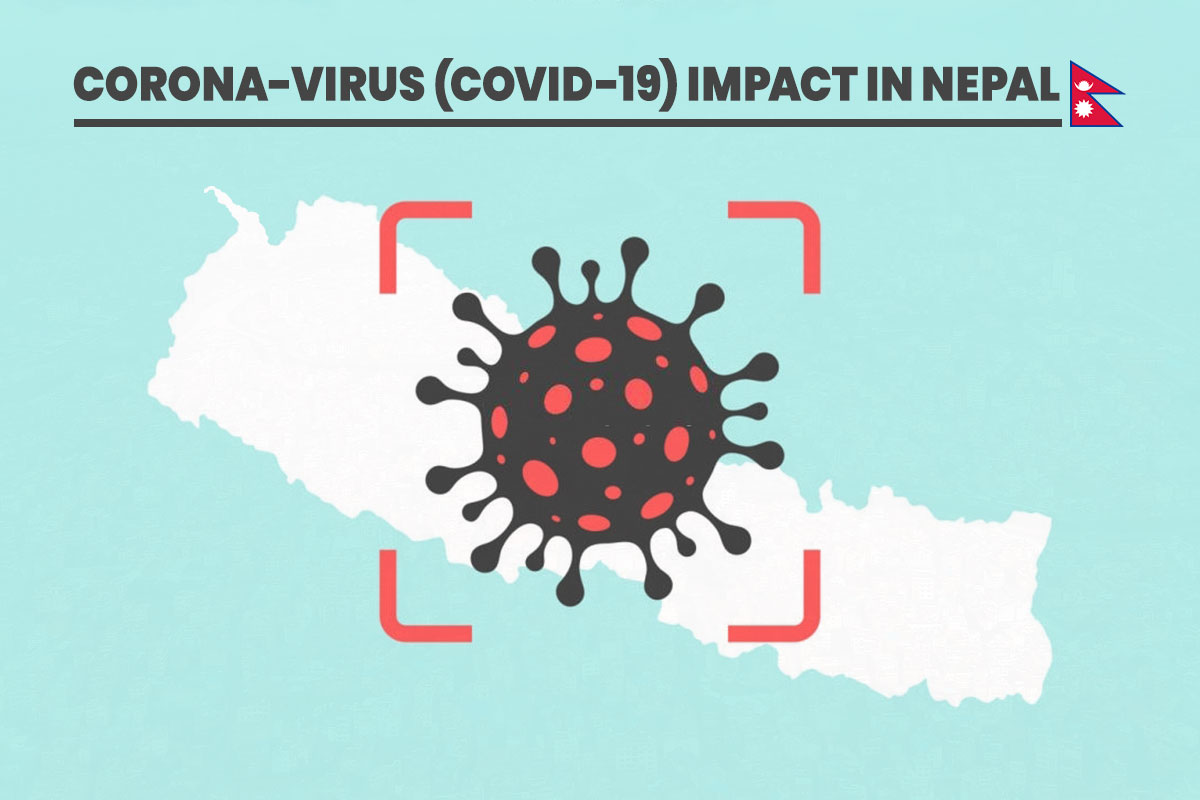 On the 31st of December, 2019, a virus was discovered in Wuhan, China, which would later destroy millions of lives, dismantle countless hopes, and destroy the world economy. Today, the disease is known as COVID-19. Remember the times when we... 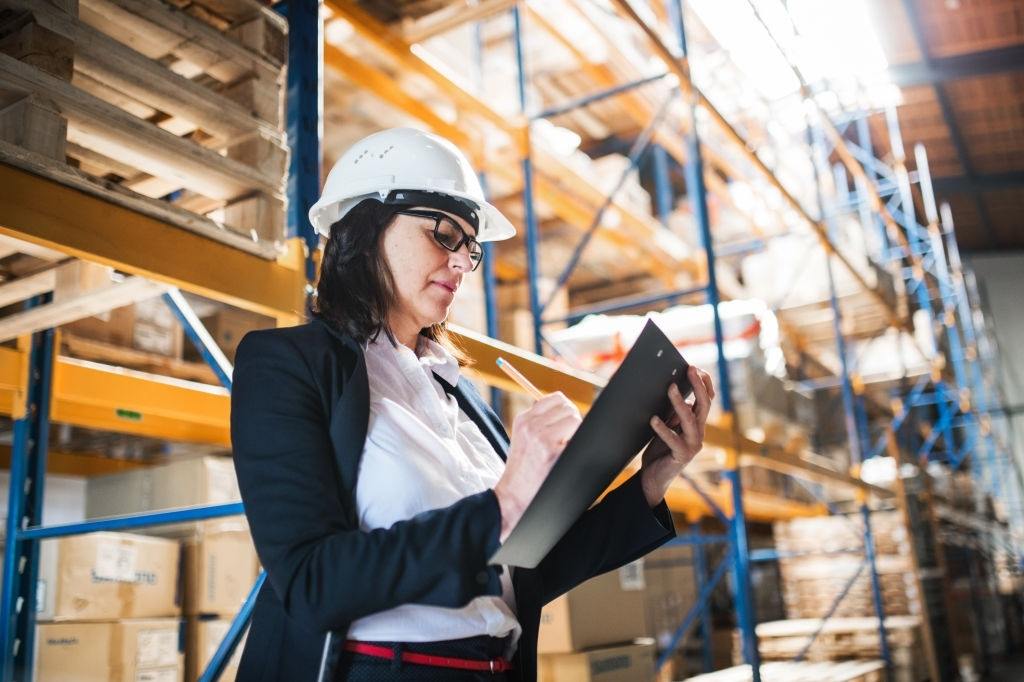 CIA reports that the main industries in Nepal are the tourism industry, tapestry and textiles industry, small rice jute factories, sugar, and olive mills as well as cigarettes, cement plants, and brick mills. Besides manufacturing in rice, wheat, and oil... 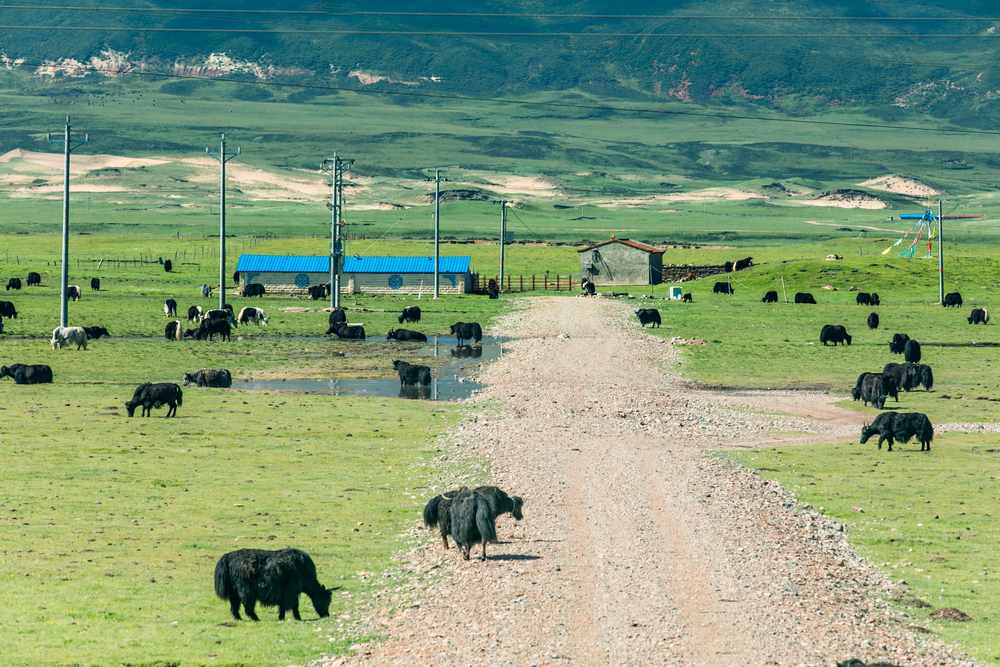 Wanna know about the small enterprises in Nepal? Enterprise is the ability to turn a thought into a successful business. A company is different, as it combines the other three factors: land, employment, and capital. Enterprise is a different word...